The database below attempts to gather the adopted Views of the United Nations Human Rights Treaty Bodies on the individual communications submitted by children* or on behalf of children since the Convention on the Rights of the Child came into effect (2 September 1990)**.

Children are not only protected by the Convention on the Rights of the Child and its Committee. Other UN human rights Conventions and their treaty bodies also protect children. In this sense, other UN treaty bodies can also take up cases involving children and analyse any violations to their rights in the specific treaty they monitor. Thus, this jurisprudence database includes the adopted Views by the Committee on the Rights of the Child as well as other UN treaty bodies.

Summaries of the adopted Views have also been included. We are immensely grateful to PhD student Gertrude Mafoa Quan, and her supervisor – also a member of the Committee on the Rights of the Child- Ann Marie Skelton, for being at the inception of the idea and for helping us establish the database. The resulting summaries would not have been possible without the commitment, effort and time dedicated by Gertrude as well as Amy Jones. Thank you!

It is hoped that the children’s rights jurisprudence arising from these cases will inform the work of international, regional and national organisations, as well as civil society organisations, lawyers and human rights defenders involved in the protection and betterment of the rights of children worldwide.

*Including cases submitted by children and adults; and adults who, at the time of the violation, were children.

**Some cases meeting this criteria were left out from the database for not being deemed particularly relevant in a record on child rights jurisprudence.

​Write to us and tell us what you think!

Most cases concern the theme of 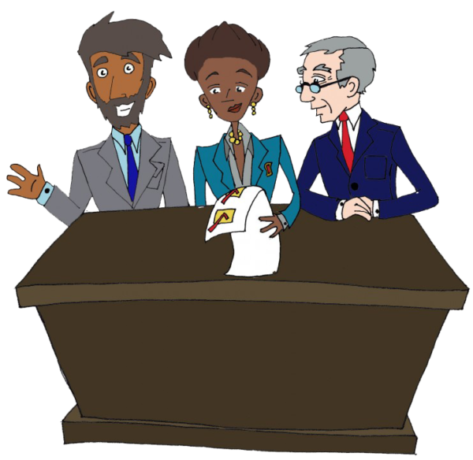 Most cases were presented to the

You can search for adopted Views by: treaty body, State party (country), year of adoption of the Views, theme(s) and subtheme(s). Use the graphs below to visualise the data.

Note: the themes (and subthemes) were chosen/selected in relation with the child’s rights. Therefore, the theme will not always be related to the central theme of the case, particularly when the case concerns adults.

Example: a case for which the central theme might be “enforced disappearance” of the parents might be listed under the theme of “right to truth” of the child.

Adjust the filters to display graphs that correspond with your search criteria. (You may need to scroll down after the page refreshes.)

For Children
For Adults Supporting Children

Text of the OPIC

UN Committee on the Rights of the Child

We welcome any views on how to improve our database and would be happy to help disseminate YOUR resources on child rights jurisprudence.